An acquisition structure may be structured in one of three ways: (A) stock or equity purchase, (B) asset sale, and (iii) merger. The acquirer and target have competing economic, legal interests and tax considerations within each structure.

In a merger, two separate legal entities become one surviving entity. Upon closing of a typical stock of equity acquisition, the acquirer (either directly or through a new entity) acquires all of the target’s assets, liabilities, and debt by operation of state corporate law.

FORWARD TRIANGULAR MERGER – Buyers may wish to keep the target company as a separate legal entity for liability reasons, so the acquiring company will instead merge the target into a wholly-owned subsidiary or shell company created by the acquirer. This structure is defined as a Forward Triangular Merger. When complete, the subsidiary survives the merger, holding all of the assets and liabilities of the target company. 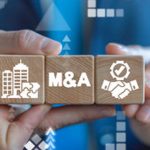 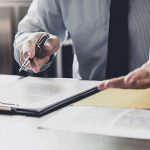 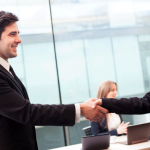 Providing legal counsel for business clients in a broad range of critical areas. Educating clients of the enhanced value acquired by involving us before crises. .